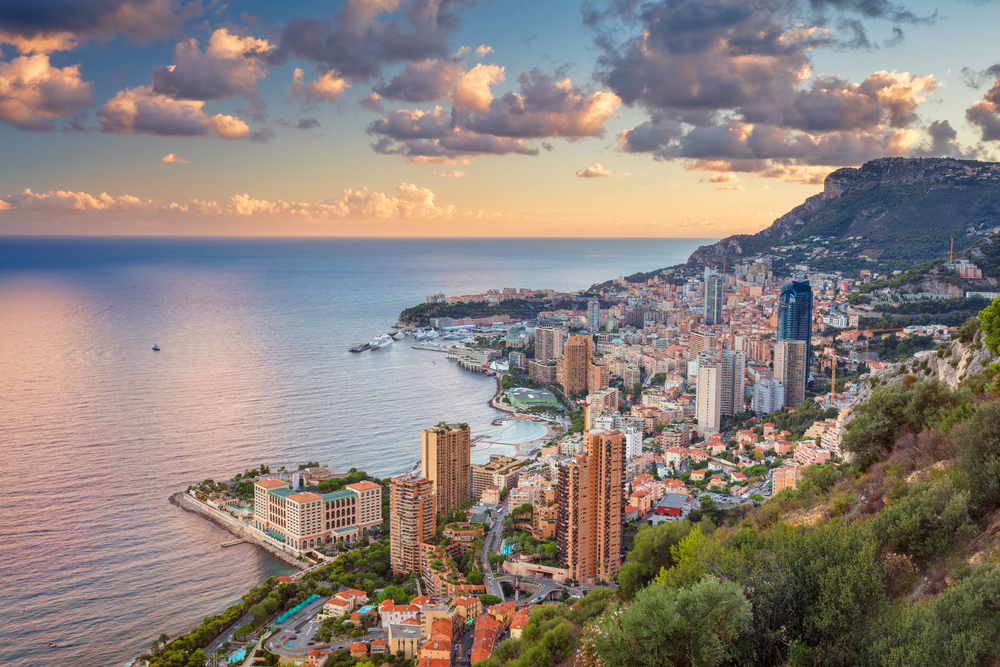 in a private jet

The Principality of Monaco 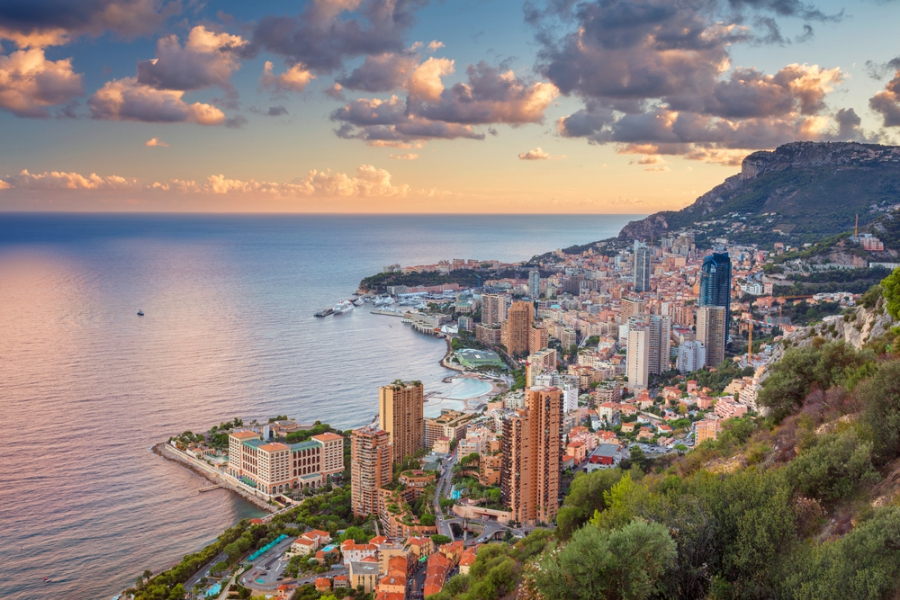 From lavender fields to glamourous towns, the French Riviera is known to be a popular destination for tourism. In 2018 alone, 13 millions of visitors enjoyed its beautiful landscape and views of the Mediterranean Sea

The principality of Monaco, famous for its glamourous hotels and the lavish lifestyle of its inhabitants and visitors, remains since the 1950’s one of the most sought-after destinations.

Its prime location and climate, its financial attractiveness, and its prestigious events, contributed to the development of the city. To this day, many billionaires and millionaires settled on the rock, making Monaco the largest concentration of wealthy individuals per square meter.

The Events of Monaco:

The small Principality of Monaco brings together two of the world's major sports events:  the famous Rolex Masters, tennis tournament on the professional circuit, and the Formula 1 Grand Prix, most memorable stage of the Formula One World Championship.

It also hosts international events such as Top Marques trade show in early June or the Monaco Yacht Show where exhibitors present their latest creations.

Charter a Private Jet to Monaco :

The Principality of Monaco does not have an airport, however, visitors can charter a private jet to Nice Airport and enjoy a 7-minutes helicopter transfer to the heliport of Monaco.

Where to Dine in Monaco?

Where to Sleep in Monaco?

Contact our team to book your private jet and helicopter to and/or from Monaco. Our concierge service is available to organize your trip so that you can make the most of your stay.