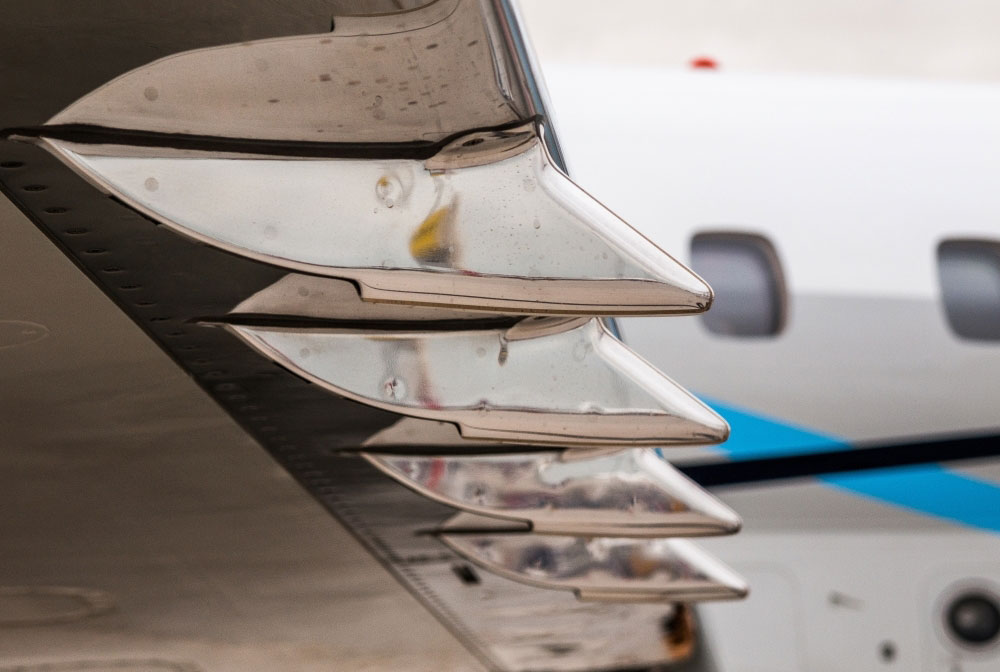 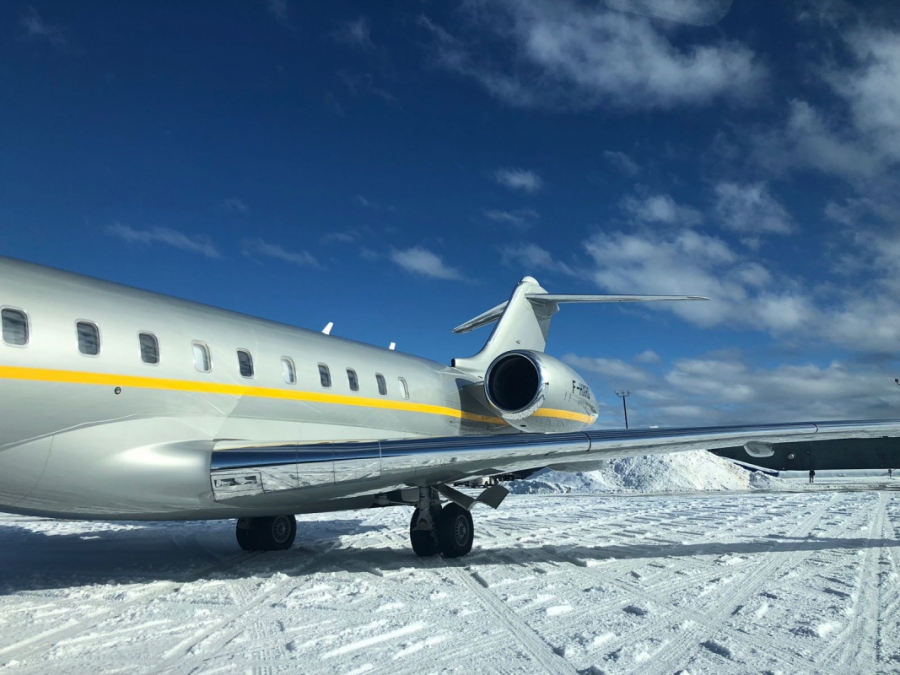 Following a trip across the Atlantic Ocean, Odi and Kasi, two sea otters males born respectively in March and July 2017 in Alaska

Settled successfully at the Oceanário de Lisboa in May 2018.

After a short stay at the Alaska SeaLife Center, a marine animal center which rescued and rehabilitated the otters, the animals were transferred to the Anchorage airport and boarded a Global Express aircraft for a flight chartered and organized by our team.

The endangered sea otters need great care and constant supervision from a veterinary and a team of marine biologist. Transport is critical to the well-being of the animals and organized following very strict guidelines. A member of our team conducted an interview with Nuño Vasco Rodriguez, Assistant Curator at the Oceanário de Lisboa, to better understand the conditions that must be met for a safe transfer of the animals.

1.  Are these sea otters a special breed?

They are Northern Sea otters, Enhydra lutris, native to the coasts of the northern and eastern North Pacific Ocean. These animals were found alone after being abandoned by the mother, or for other reasons unknown to us, and were rescued and rehabilitated by the Alaska Sea Life Center. Since they did not go through the necessary parental care period, they would not be able to survive if reintroduced into the wild. In this scenario, institutions like Oceanário de Lisboa, provided they fulfill the necessary and mandatory requirements to keep these animals in good conditions, receive these animals for educational purposes.

2.  Are these two sea otters protected or endangered species?

They are considered “Endangered” by the International Union for the Conservation of Nature and are protected.

3.  What were the specific conditions that needed to be respected for the sea otters to travel safely?

Otters must travel with air temperature control between 13  and 15ºC, and transport should be as fast as possible. It is necessary to control body temperature and behaviour of the animals during the whole transport and eventually feed them. A veterinary and a team of biologists with experience are present throughout the flight.

4.  What would be considered a maximum period of travel for the health of the sea otters?

There is not enough scientific data to support an accurate answer but the time of transport should be the minimum possible considering the distance. Potential stress factors such as temperature changes, pressure changes, light hours, feeding schedule changes should be avoided during the whole duration of travel as well as the days prior and after the transport.

5.  Why ask for a special pressure inside the cabin during the flight?

The reason is to avoid exposing the animals to pressure ranges that are not normal for them, while not affecting the flight protocol.

6.  What was the advantage to choose an executive aircraft instead of a regular commercial flight/cargo?

Shortest duration of flight and continuous access to the animals.

7.  How many people were involved in the preparation?

There were approximately 30 to 40 people directly involved, plus numerous institutions that indirectly contributed in the preparation of this operation.