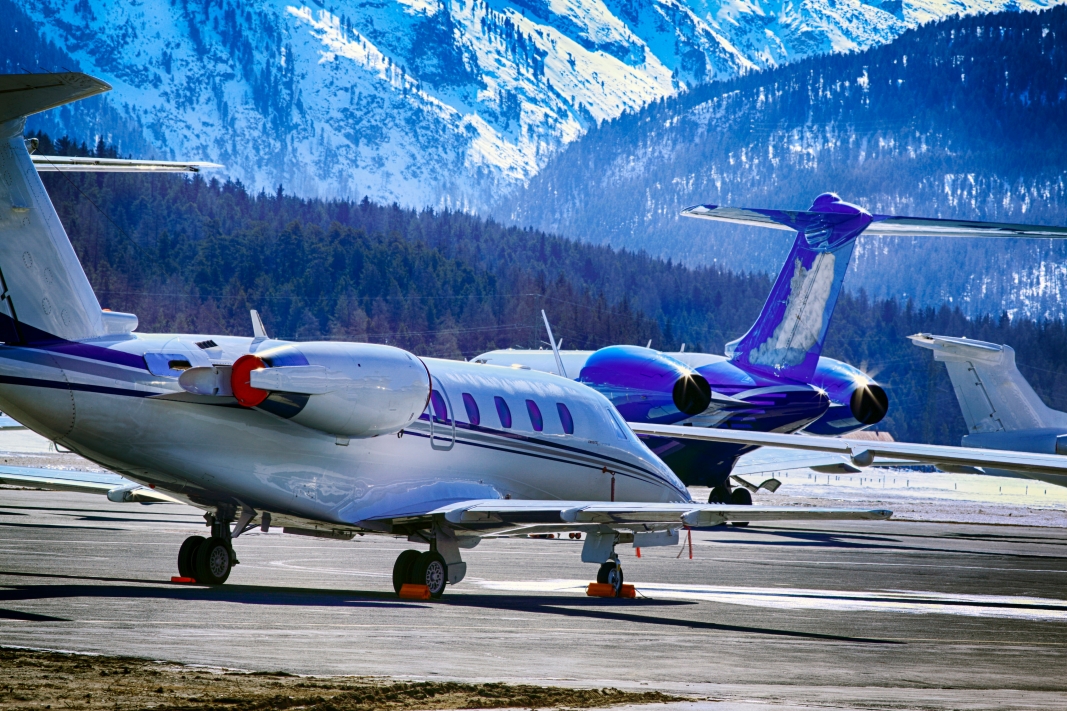 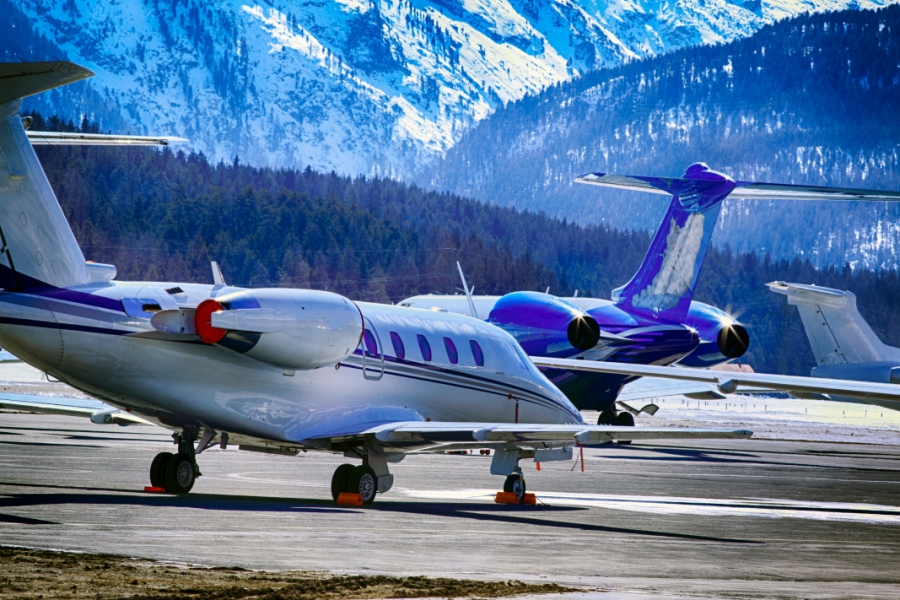 Deicing refers to the process of removing frost, ice or snow from the surface of an aircraft before its departure.  The accumulation of frost can alter the functioning of the tail and wings and fail to provide the proper lift for flight. While deicing remains a costly operation, it is an essential procedure for the safety of all passengers.

What is the deicing process?

The procedure is generally twofold and is carried by vehicles specifically designed for such task. The first step is to apply deicing fluids which consist of glycol and heated water. The pressure and the heat melt and expel snow and ice from the surface of the aircraft. However, this mixture has a limited ability and does not prevent ice from reappearing.

Therefore, it is essential for pilots to assess the weather situation and to have an anti-icing fluid applied in order to prevent ice from forming again before take-off.

Generally, this second step takes place before departure while passengers are onboard the aircraft.

How much does it cost to de-ice a private jet?

The cost of the operation varies from one airport to another.  Price is determined based on the aircraft size, the amount of snow and ice formed on the surface, and the quantity of liquid used.  Depending on weather conditions, the deicing procedure must be followed by the anti-icing procedure which can double the total price of the operation.

As an example, Geneva airport charges approximately 7 EUR per liter.  Based on the quantity of product used, the below are approximate prices to expect for each aircraft category :

Who is responsible for the payment of the de-icing operation?

The client is responsible for the payment of the deicing & anti-icing procedures. They are charged in addition to the price of the charter. In order to reduce the financial impact of such operation, operators offer a few less costly alternatives such as purchasing a deicing insurance, renting an aircraft hangar for the night, if the aircraft positions a day early, or using a heated aircraft hangar a few hours before take-off.