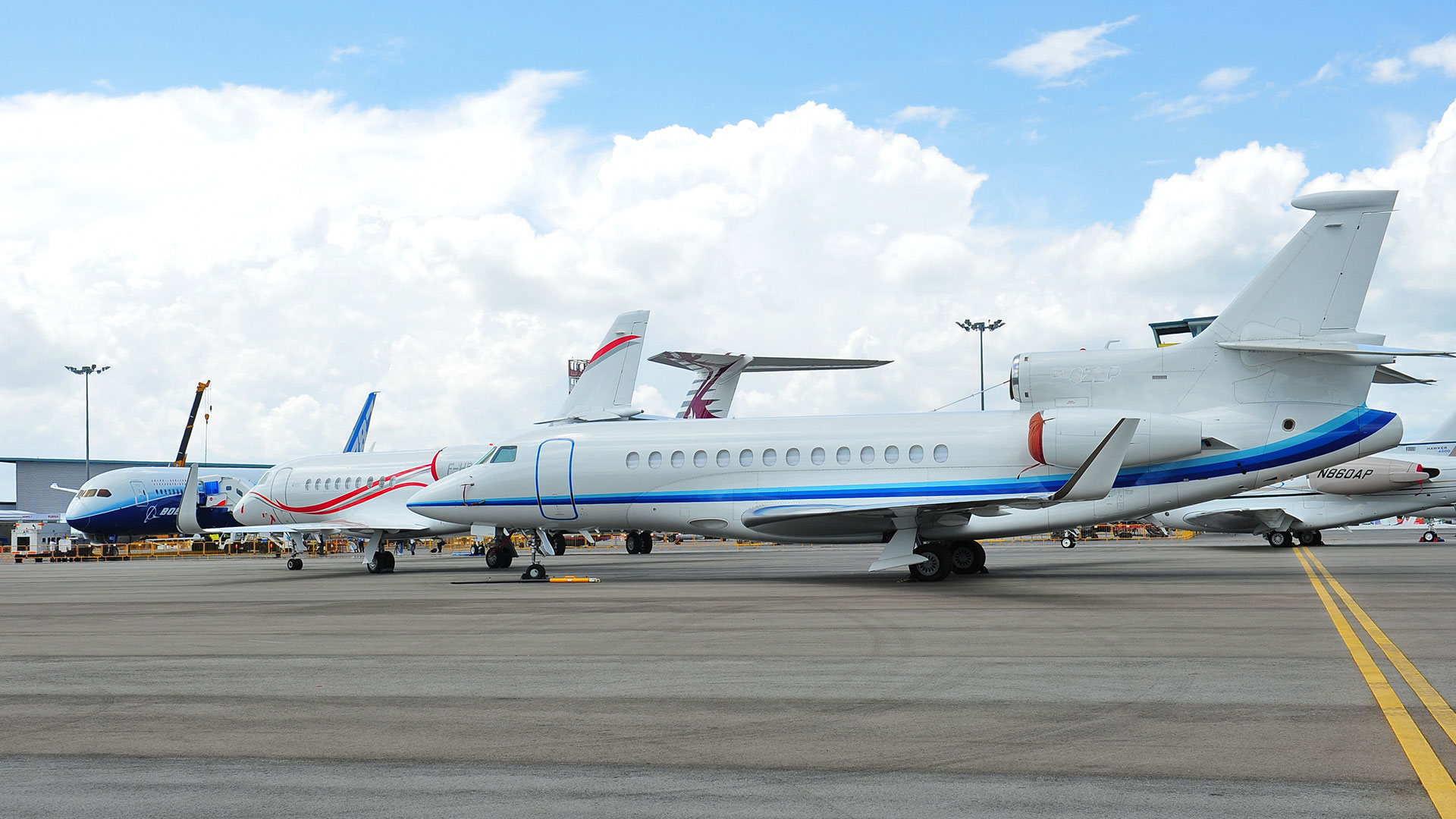 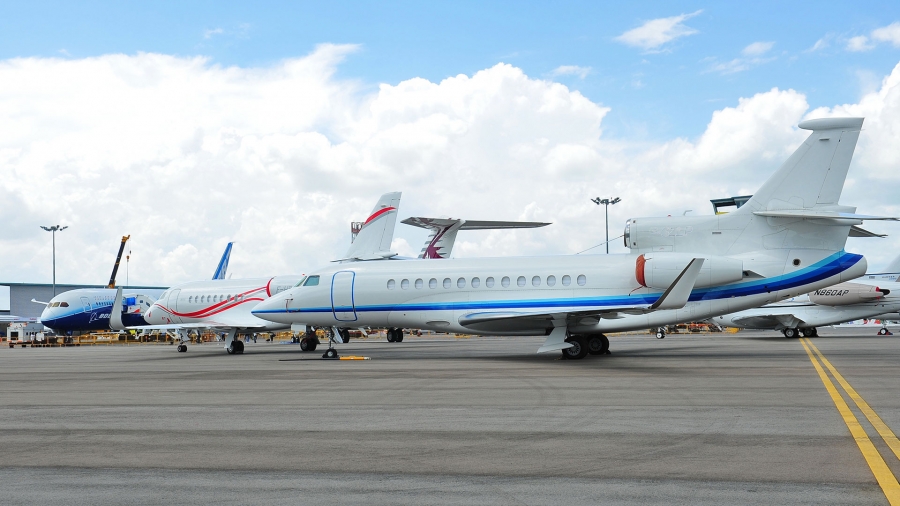 For 60 years, main business jet manufacturers have been competing to create modern and technology-advanced business jets. This article takes a look at the major players of the executive aviation industry.

Airbus is one of the world’s largest manufacturers. Its aircraft are mainly destined to the commercial aviation, but the company also develops cabins for the executive aviation sector. Produced by the Airbus Corporate Jet Division, the Airbus A318, A319, A320 and A321 offer luxury designs and high-end finishes.

Previsouly known, as Hawker Beechcraft, the American company founded in 1932 specializes in the manufacturing of small turboprops. In 2013, Textron Aviation Group - also owner of Cessna - acquired Beechcraft. To this day, Hawker Beechcraft is considered a business aviation pioneer mainly due to its King Air and Hawker Line.

Major competitor of the European manufacturer Airbus, Boeing is a leader in aircraft conception for commercial aviation. As Airbus, the US manufacturer also dedicates a small part of its production to business aviation offering luxury interiors and refined details with its Boeing Business Jet or BBJ.

Canadian manufacturer, Bombardier is a major player in the business aviation sector. Owner, of Canadair and Learjet, the company offers three different lines of private jets. The Learjet, Challenger and Global aircraft allow Bombardier to present clients with diverse options for short, medium or long range flights. The Global 7500, latest addition to its fleet joins the Ultra Long Range category to compete with Dassault Falcon 8X or Gulfstream G700.

Prior to being a part of the Textron Aviation Group, Cessna was a pioneer of the American business aviation sector. During the second half of the twentieth century, the company was known as the largest private jet manufacturer worldwide. Today, Cessna offers two lines of aircraft; turboprops, and the jet engine Citation line with aircraft ranging from Very Light to Super Midsize Jets. Latest addition to its fleet, the Citation Longitude will join the Latitude in the Super Midsize Jet category.

Founded in 1929, Dassault is today one of the key player of the executive aviation sector. The French manufacturer proved its technological know-how with the conception of military and business aircraft. From heavy to Ultra Long Range Jet Dassault business jets cover the longer range end of the spectrum with its Falcon line.

Embraer is a Brazilian manufacturer specialized in the development of agricultural, military, commercial and private aircraft. Its business jets division includes various aircraft from the Phenom 100- very light jet - to the long range Embraer Lineage, including the versatile Phenom 300, a favorite among private jet users.

Gulfstream focus exclusively on manufacturing business jets. Its aircraft are easily recognizable by the oval shape of its windows, an aesthetic detail bringing increased luminosity in the cabin. The American manufacturer unveiled at the NBAA 2019 its latest aircraft, the G700, able to compete in range and cabin size with the Bombardier Global 7500.

Piaggio is one of the first aircraft manufacturer. The company is also involved in the production of the Pratt &Whitney engines parts. Today, Piaggio is developing a new turboprop aircraft, the Avanti Evo, able to accommodate 7 passengers while offering a range near 3,000 kilometers, a first in this category.

Founded in 1939, Pilatus is a Swiss aircraft manufacturer specializing in turboprop aircraft. Known for its PC-12, Pilatus recently added the PC-24 to its fleet, a jet engine associating the comfort of a light jet to the performance of a turboprop.