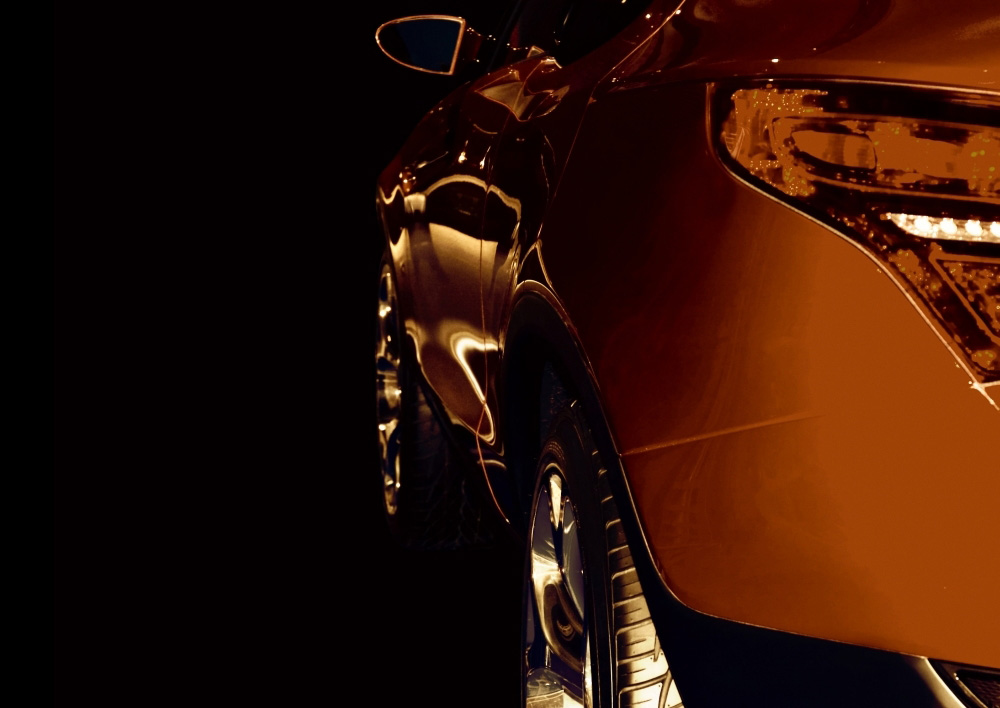 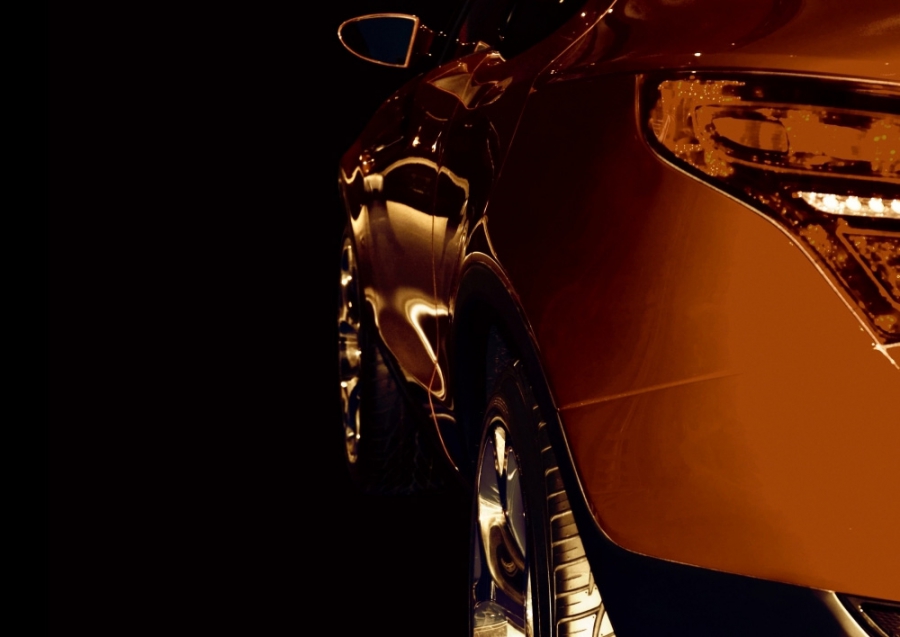 The North American International Automotive Show (NAIAS) opened its doors on January 14th to visitors and journalists in Detroit known as “Motor City” in Michigan, USA.

Major American car manufacturers such as General Motors (GM), Ford or Chrysler led this edition with the presentation of new models of muscle cars or pickups.

Ford opened the show with the presentation of its new sporty and iconic model, the Ford Mustang Shelby GT500. Powered by a huge V8 5.2L compressed engine developping around 700 horses, the high-end of the mythical Mustang will not be available in Europe.

Europeans will see the return of a mythical car of the 90s, the Toyota Supra. In collaboration with BMW, Toyota has developed a platform to create the latest Supra and the new version of the BMW Z4 convertible. The Supra will be equipped with the legendary 6-cylinder in line borrowed from BMW and will develop 335 horses.

The Detroit Auto Show is also an opportunity for manufacturers to introduce their visions of the future with the presentation of concept cars: Nissan introduced the IMs concept, direct competitor of the famous model X from Tesla.  Similarly, Cadillac unveiled its electric car for the US and Chinese markets, while Infinity displayed its new 100% electric SUV, the QX Inspiration.

Ford also announced its partnership with Volkswagen for the development of platforms for pickups, commercial vehicles as well as autonomous and electric vehicles.

A new edition of this show highlighting sports cars and putting forth the importance of electric cars for the future of the automotive industry. The 2019 show will be the last to take place in January due to the dates deemed too close to these of the CES in Las Vegas. The next show is expected to happen in the spring of 2020.