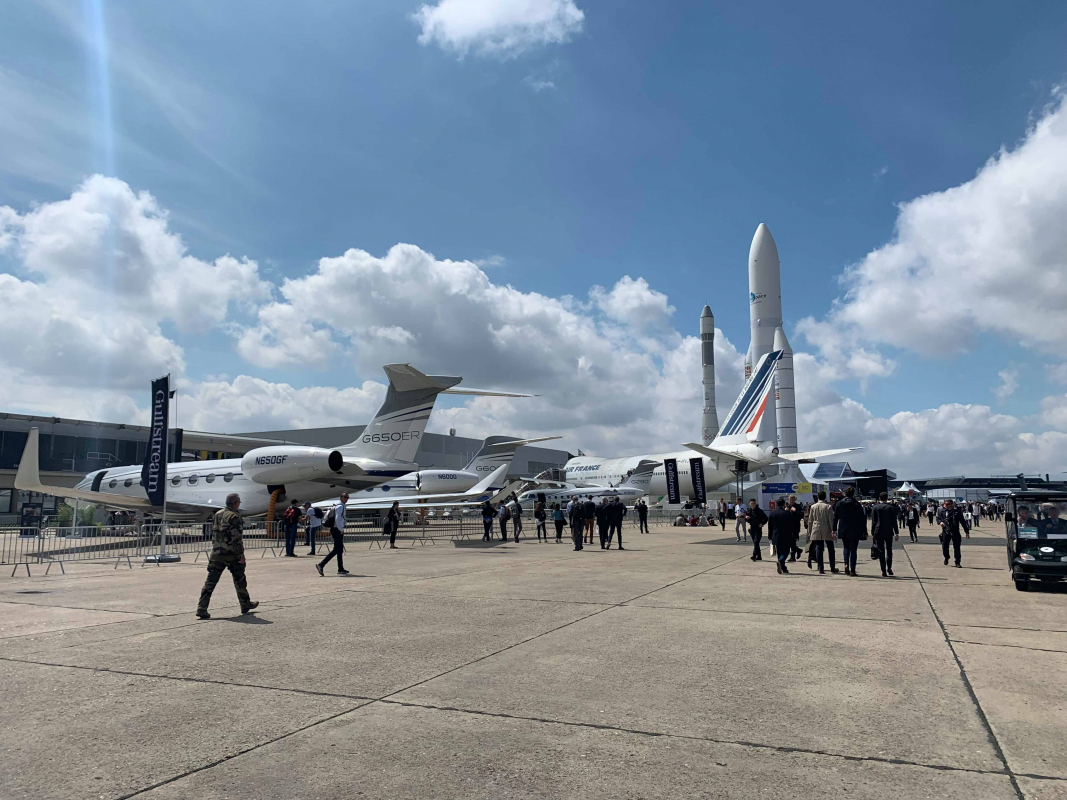 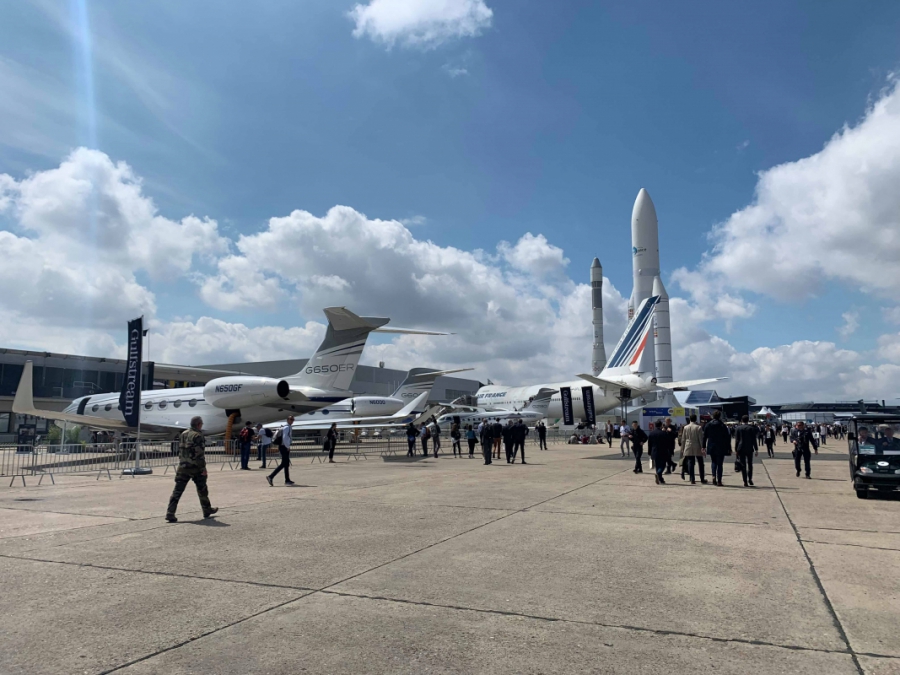 A few days after the closing of the Paris Air Show 2019, a major event for aviation professionals, our team looks back at the latest updates of the industry.

For over two decades, the transport industry has been developing “green” solutions respecting the environment. Automotive and boating sectors have led the way by offering hybrid or 100% electric models. The aviation sector has fallen behind in the search for alternative solutions to kerosene engines. According to some manufacturers, the arrival of hybrid or electric powered aircraft should be expected by 2030. Business jets will be the first to benefit from this innovation through Airbus which has already started testing this technology on a small aircraft  (6 seats). A future alternative to existing private jets? The outcome will then be used as foundations for general aviation aircraft.

100 years after the first edition of the Salon in 1919 in Le Bourget airport, the 53rd edition of the Paris Air Show unveiled numerous innovations. Apart from the research around an alternative to kerosene, this edition saw the birth of a historic collaboration between France, Germany, and Spain in the design and creation of their future combat aircraft. The development of the NGF (Next Generation Fighter) will be executed by Dassault Aviation, creator of the Rafale fighter plane, and Airbus, based in France and Germany.

A true revolution for the urban transport sector, the flying taxis should be available in the French capital in 2024 for the Olympic Games and will connect Roissy-Charles de Gaulle airport to Disneyland or to the future Olympic complex in Saint-Denis (North of Paris).

The French aircraft manufacturer Dassault presented a final version of the cabin of the Falcon 6X, which should be in service in 2022. This aircraft is based on the aborted studies of the Falcon 5X, an aircraft with a cabin larger than the current Falcon 7X and 8X designed in collaboration with Peugeot. The entire cabin can be controlled via IPad, allowing to adjust its temperature,  seats, and all other entertainment functions.

Dassault also revealed The Falcon Eye, a vision system combining 3D images and real images from the frontal camera giving pilots a perfect view in difficult conditions. This new technology goes beyond European standards as pilots will be able to land or take off in poor weather conditions. However, it has not yet been authorized by the European Authority to land at airports with major restrictions.

Additionally, the manufacturer signed a contract with the French Air Force for the creation of three modified Falcon 8X which will be partly used for the intelligence services.