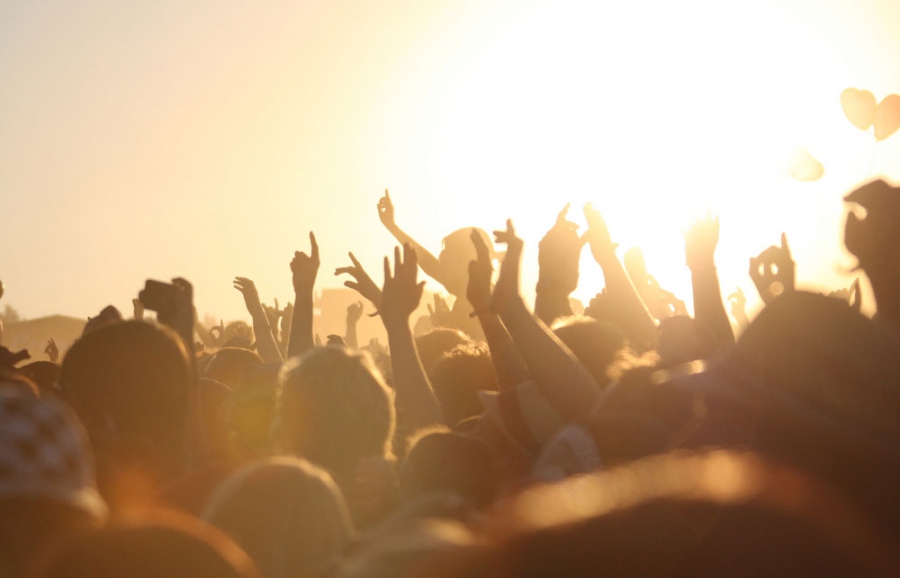 Summer season is the starting point of major European festivals. Well renowned for the quality of their programs, our team has selected for you the top festival happenings in Europe for 2019.

Tomorrowland is the worldwide reference of electronic music festivals, and takes place every year in Boom, Belgium. Over 15 stages welcome artists in an unreal atmosphere. Indeed, the entire festival depicts a parallel universe, colorful and futuristic. Hundreds of thousands of people will flock to Boom on July 19 to 21 and July 26 to 28 from all over the world to hear top electronic artists.

Charter a Private Jet to Boom:

Antwerp airport is about 30 minutes away from Boom and 2 kilometers away in the south East of the city. With a limited length of the runway, private jet such as turboprop, very light and light jet are ideal aircraft to reach this destination.

With more than 400,000 visitors for its previous edition, the Sziget Festival is one of the major musical events in Europe. Located on the Obudai’s island, in the north of Budapest, the 26th edition of Sziget offers over 20 different stages with a wide selection of artists, from Ed Sheeran to Florence + The Machine and Foo Fighters.

Charter a Private Jet to Budapest:

Budapest Liszt Ferenc Airport is located about 40 minutes from the Hungarian festival. Business Aviation passengers use the General Aviation Terminal Celebi which offers an panel of services such as concierge services and conference rooms.

Located a few steps from Lake Geneva, the Paleo Festival is one of the oldest music festivals in Europe. Since its first edition in 1976, the Paleo festival offers a large number of concerts and shows to its festival-goers. This year, over 200 events will take place during the festival between concerts, plays and other activities dedicated to the youngest. From July 23 to 27, more than 200,000 people will come to dance and admire the best artists in the world.

Charter a Private Jet to Nyon :

Geneva International Airport is the closest airport to Nyon. With only one runway, airport movements are subject to slots, usually granted 5 days before the flight (if available). Helicopter or limousine transfer can be arranged to Nyon, located about 20 minutes from Geneva by car.

In the heart of the English capital, the Wireless Festival attracts fans of hip hop and urban music. For this 15th edition, major worldwide rap stars will perform at Finsburry Park from July 5th to 7th.

Charter a Private Jet to London:

Widely used in Business Aviation, London City Airport is located about 45 minutes by car from Finsbury Park. It is a class C airport based on a slots system, aircraft and crew must be qualified to operate there.

Ultra Europe is the European version of the Ultra Music Festival, the legendary festival of electro music from Miami. Since 2012, the American festival has set its turntables in Split, Croatia at the edge of the Mediterranean Sea.  Every year, the trendiest DJs will be present from July 12th to July 14th.

Charter a Private Jet to Split:

Split airport is located ten kilometers away from the city center, Croatia has seen an increase of private jet operations due to its increased popularity.

Charter a private jet from or to Boom, Budapest, Nyon, London or Split:

Charter a private jet from or to Boom, Budapest, Nyon, London or Split from one of our advisers. Available 24 hours a day every day of the year, our teams answer all your requests for reservations. Contact us at  or fill out the form on our website with your request.Our concierge is available 24/7 to organize your transfers (helicopter or limousine), your hotel reservations, yacht reservations, security, or any other special request.