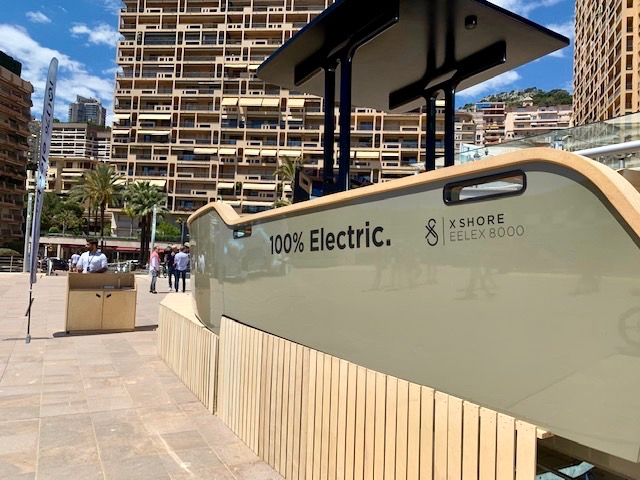 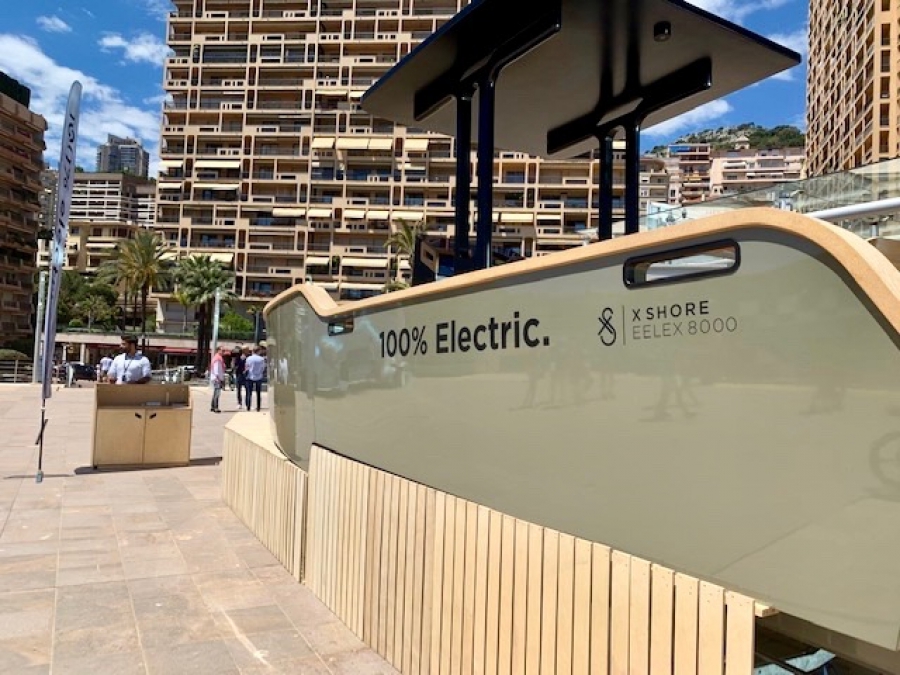 Following the 90th Monaco Grand Prix, the principality hosted the 16th edition of Top Marques, a show focusing on luxury car innovations and nautical industries as well as high-end jewelry.

Top Marques is a major event for luxury car manufacturers. This year, McLaren introduced the McLaren GT which pairs performance and refinement. An engine of 620 hp in a V8 allowing the car to reach a whopping 326 km/h top speed, enough to compete with numerous sports cars.

This edition introduced several electric and hybrid cars. Aston Martin unveiled to the public its first 100% electric car based on its model Rapide, the Rapide-e. Only 150 units of this model will be available for sale. The brand from Gaydon showed off its second hybrid hypercar developed with Red Bull Formula 1 team, the RB003 with a limited production of 500 units.  Finally, Aston Martin presented a "secret service" limited edition of his DBS, inspired by Britain most famous secret agent, James Bond.

Smaller manufacturers have also focused on “greener” cars as the brand Devinci, which presented its 100% electric car inspired by the "Barchetta" race car from the 30s. Similarly, the young Swiss manufacturer Quant (a brand of NanoCell) presented his model 48Volt, which has already completed over 350,000 kilometers and will be available for purchase in a few years. General manufacturers have also added electric vehicles to their traditional models; such as Mercedes and its 100% electric SUV, the EQC with an autonomy of 450 kilometers, or the German tuner Brabus, and its electric version of the small city Smart Fortwo with luxury touches.

The marine industry is also displaying innovations with a greener approach.  The Swedish company X shore introduced its electric boats with an autonomy of 100 nautical miles or 185 km. The nautical side of Brabus, Brabus Marine, presented its boats combining comfort and performance. The German company finds inspiration from the models of the Finnish manufacturer Axopar Boats Oy and uses its own powerful engines and sleek design.