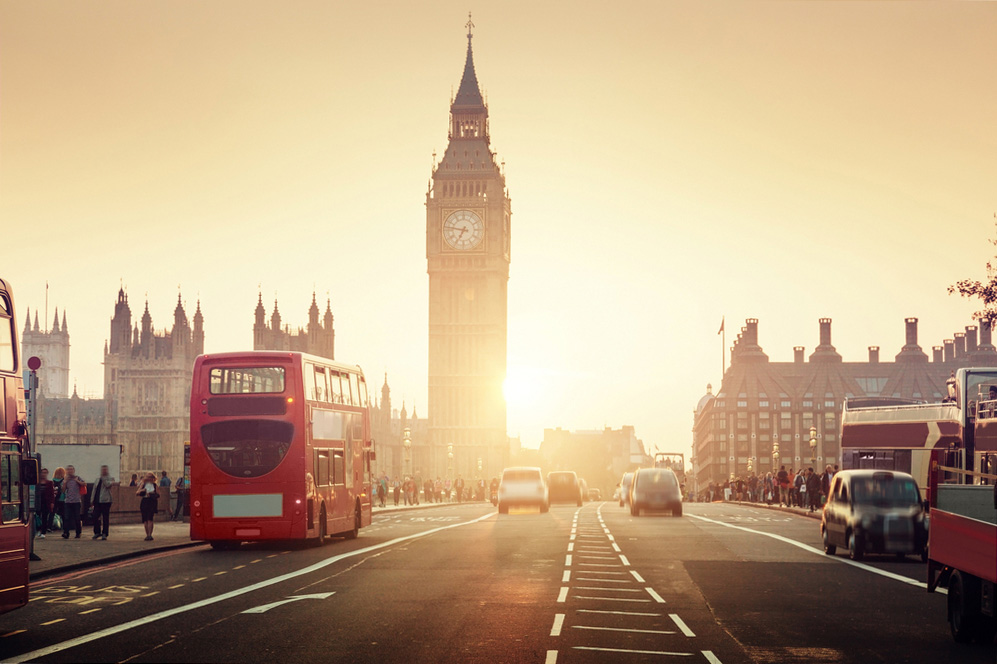 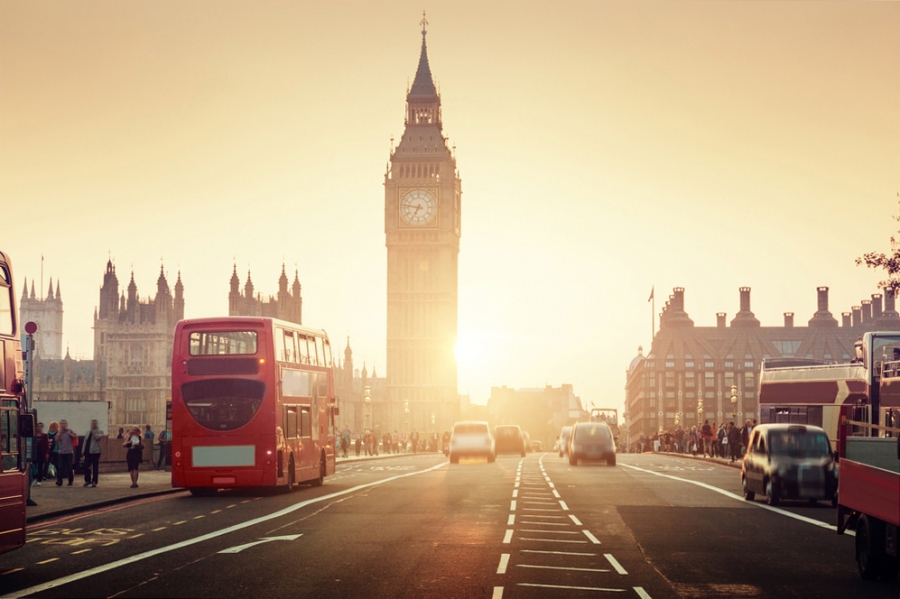 The iconic city of London is a strong cultural and economic, it is considered to be in the top 3 of the world's financial markets with New York and Hong Kong.

Combining modern and historical buildings, the city is home to numerous UNESCO World Heritage protected monuments such as, the tower bridge, the tower of London, Westminster Abbey or Buckingham Palace.  In contrast, The City, the economic district of London, can be recognized by the modern design of its skyscrapers.

London is also a world cultural hub. It is brimming with creative energy thanks to the artists and designers who have settled in the city. Many luxury and ready-to-wear brands are also present in central London.

London has 7 airports, making it a major hub for air travel. With the Brexit, our team advises you on the new departure, arrival and custom regulations.

London Biggin Hill: Located in South East London about 20 kilometers from the city center, this airport welcomes many charter flights as well as private flights.

London Northolt: A military base used by the Royal Air Force, business aviation is authorized to land in this airport with prior authorization from the Northolt authorities.

London Art Fair:Contemporary art fair at the beginning of the year, where numerous collector's items are exhibited, from modern british to contemporary international, the fair is widely known to showcase exceptional artwork by leading artists.

Notting Hill Carnival: The city of London adorned with thousand colors, vibrates to the rhythm of lively music in the open air. Numerous dancers parade in beautiful costumes, in the middle of a cheerful crowd.

London Fashion Week: The biggest fashion event in the UK follows the Fashion Week of Milan and Paris. It brings together the finest British and European designers, top models, and other international fashion icons. Several times a year,the brands proudly present their new collections at many fashion shows over five days.

The Connaught Hotel London: Located in the upmarket Mayfair district, Connaught is a landmark in London luxury hotels boasting typical British style from 1815. The hotel is known for its spa, several bars and restaurants, one of which is run by the famous French chef Hélène Darroze.

The Draycott Hotel: Located in the most exclusive area of ââLondon in Chelsea, the Draycott Boutique Hotel offers 35 rooms to guests looking for a true London experience. Nestled in a typical London house few steps away from Sloane Square, the hotel has kept its charm and character, and recently added technological features to fit the luxury hotels’ standards.

Hotel One Aldwych: For those looking for an artsy vibe, look no further, the One Aldwych showcases over 400 contemporary paintings and sculptures within its walls.  The leading hotel of the world is currently undergoing renovations, its reopening is schedule for spring of 2019.

Our representatives and our concierge services are available to reserve your private jet and organize your entire stay in London. With the Brexit, our team advises you on the new  travel regulations to and from London.  Email us your quote request at , or fill out the form available on our website at www.ibc-aviation.com

More in this category: « Verbier, Swiss The Principality of Monaco »