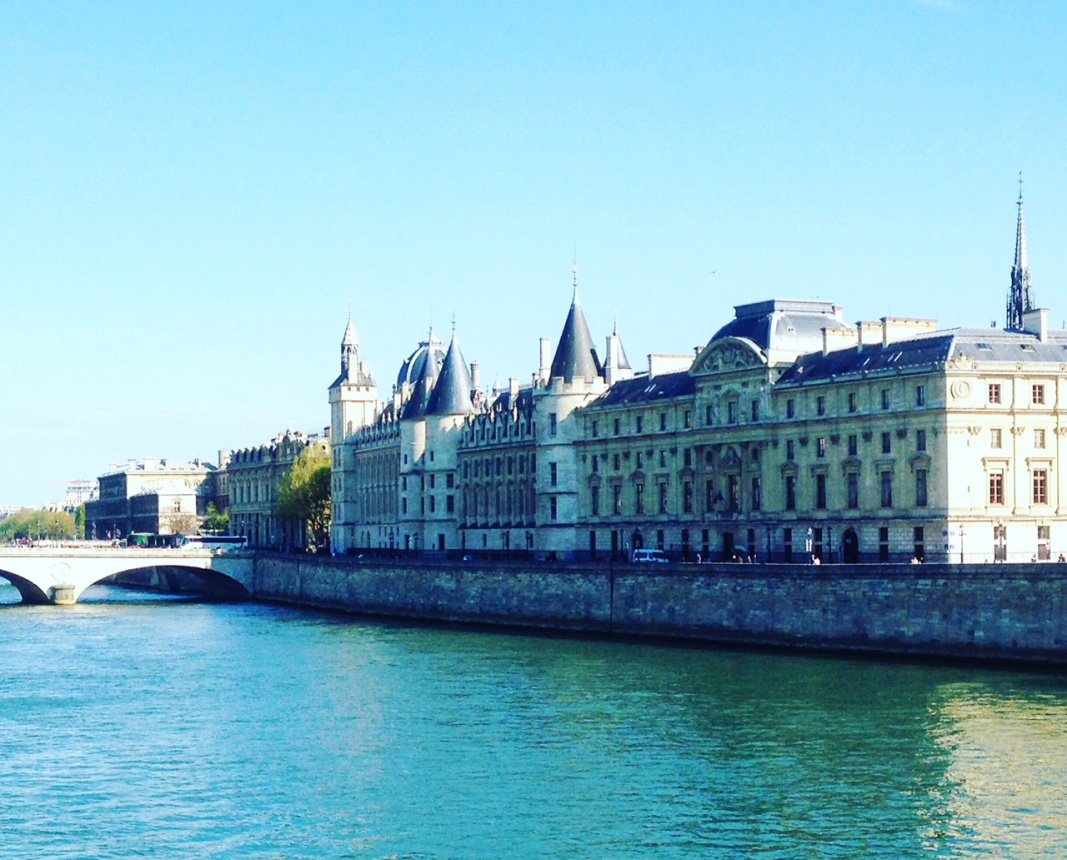 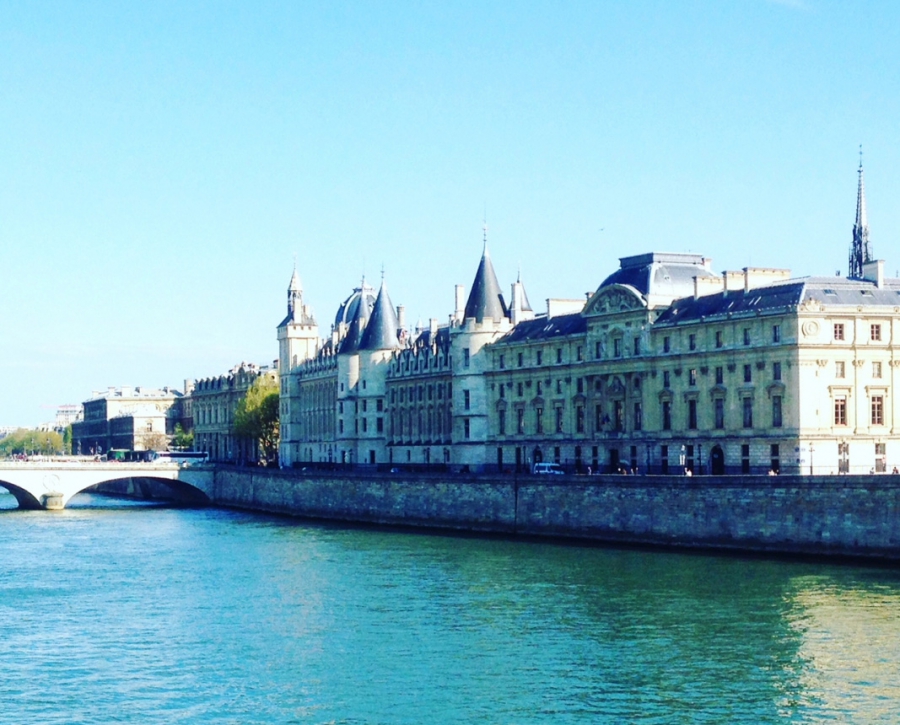 Paris known for its architecture, its gastronomy, and its monuments, welcome every year tourists from around the world. Over 2000 monuments and museums waiting to be discovered by art and architecture lovers.

As fashion and gastronomy capital, Paris offers a myriad of stores and restaurants allowing tourists to stroll along the different districts from morning to evening.

Paris, the city of lights, is the capital of France and is located in the north of France by the Seine. Today, it is a major touristic destination with over 30 billions of visitors per year.

From Notre-Dame Cathedral to Sacré Coeur Church and from the Eiffel Tower to the Musée du Louvre, Paris unveils its historical treasures to tourists coming from all parts of the world.

In July 2017, the magnificent Hotel De Crillon reopened its doors following years of renovations. its location in the heart of Paris makes it a very convenient point of departure for a stroll along the Seine before a Parisian dinner at the famous 1728.

In Neuilly, The Jardin d'Acclimatation and the Louis Vuitton Foundation are coveted activities for a fun and educational family afternoon.

Paris Le Bourget is the first European Airport for business aviation ahead of Geneva, Nice, and London (Luton & Farnborough), the airport has welcomed the largest number of passengers with 49'620 aircraft movements.

The Bourget Airport is located in Le Bourget municipality 11 kilometers north of Paris and used to be the main airport until it became reserved for business aviation.

Several other airports near Paris accept business aviation or helicopters.

Aéroport Charles De Gaulle: France's major international airport welcomes private jets to ensure transfers to commercial airlines. However, today, it is very complex for private jets to land or to take off from this incredibly busy airport. The Bourget airport remains the most efficient for private jets.

Aéroport de Pontoise: Pontoise airport is an alternative located to the north-west of Paris. However, aircraft are subject to restrictions for take-off and landing.

Héliport Issy-Les-Moulineaux: West of Paris, this helipad welcomes passengers who wish to reach Paris rapidly. Upon arrival of their private jet, clients are transferred to their helicopter and can reach the heliport within 15 minutes.

Contact our representatives at con to rent your private jet to or from Paris Le Bourget. Our team is available 24/7 every day of the year to organize all your business aviation travels.

Paris welcomes many cultural, artistic or sports events, IBC Aviation organizes your private jet to Paris and your transfer to your final destination.

Every year, Rétromobile takes place in Paris to exhibit over 500 classic cars. This major international event is dedicated to all car lovers and brings together over 100'000 visitors every year.

Roland Garros, known as the French Open is a major tournament held over two weeks between late May and early June at the Stade Roland-Garros in Paris.  It is the major tournament on a clay court and is part of the Grand Slam with the Australia Open, Wimbledon and the US open.

Every two years, the Paris Air Show takes place in Le Bourget for a week at the end of June. The world-renowned show welcomes the major industry players and visitors have the opportunity to discover the latest technological innovations and watch the famous flight demonstrations.The very first aerospace show opened its doors in 1909 at the Grand Palais in Paris and only moved to Le Bourget in 1953. Since its first edition in 1909, the Paris Air Show went from 135 exhibitors to over 2300 from 100 countries in 2015.

Founded in Paris in 1974, The International Contemporary Art Fair brings together international modern and contemporary galleries. Visitors can admire all types of media such as sculptures, painting, photography, installations, videos, performances and digital arts. The FIAC takes place in October and brings together over 150 galleries from many different countries.

Contact our team at IBC Aviation to rent your private jet to Paris and attend these events. Our concierge service and our representatives remain at your disposal to coordinate your entire journey.

Paris known for its landmarks, architecture, and gastronomy is also famous for its astounding palaces and hotels.

Across the Jardin des Tuileries, the 18th-century edifice connects opulence and contemporary elegance. Established in 1835, Le Meurice is a landmark of the capital. Its restaurant “Le Meurice” has received two stars from the Michelin Guide and is recognized as one of the world’s most beautiful dining room. The second restaurant of the hotel, “Le Dalì” is named after a regular hotel guest Mr. Salvador Dalì.

A few steps away from the Champs Elysées, The George V was founded in 1928 by a rich American. Today, the palace offers 244 rooms including 59 suites. An art deco architecture and a 17th-19th-century interior design make it a true Parisian institution.

The George V very coveted restaurant “Le Cinq” has been awarded 3 stars by the Michelin Guide.

Other Parisian jewels include the Peninsula, the Royal Monceau, The Plaza Athénée, The Bristol, The Ritz Carlton Place Vendôme, the Mandarin Oriental, and the Shangri-La.

RENT A PRIVATE JET TO AND FROM PARIS LE BOURGET

Rent a private jet to Paris by contacting one of our representatives. Available 24/7, our team is at your disposal to organize your entire journey. Email us at  or fill out the form on this page with your request.

More in this category: « Saint-Tropez, France Ibiza in a private jet »