How to Overcome Jetlag ?

Tips: before, during and after the flight

How to Overcome Jetlag ? 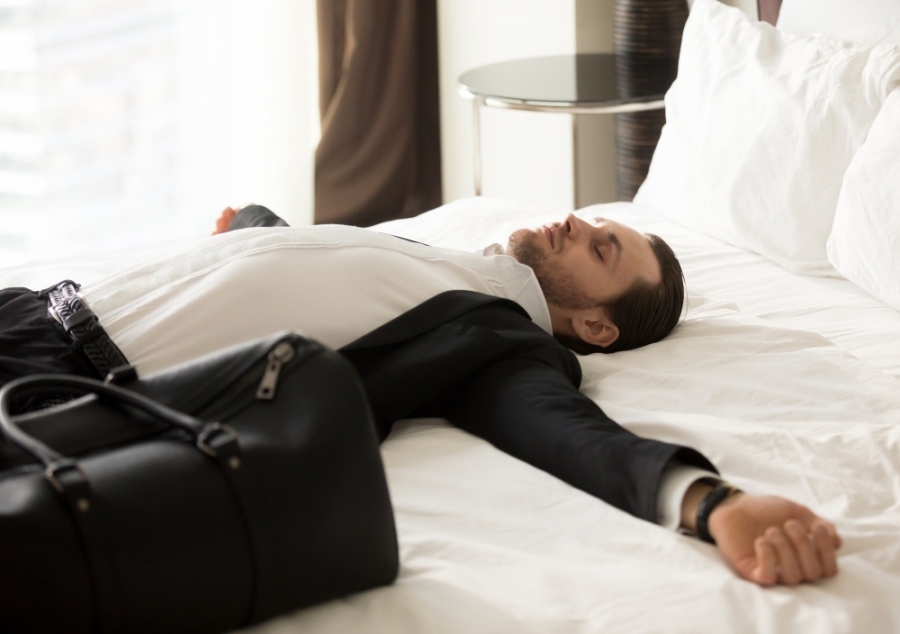 Tips: before, during and after the flight

Going East to West is easier on the human body as it can endure a longer day better than a shorten one.

When traveling to a far destination where jet lag has a major impact, it is essential to get a full night’s sleep prior to the flight. Reducing sleep time the niht before to better rest on the plane is not recommended.

Similarly, passengers should plan to arrive at destination during the day as the human body has less trouble staying awake  during daylight.

Passengers should start synchronizing the human body to the future time zone.

Alcoholic beverages should be avoided on long distance flights. They lead to dehydration and increase fatigue, two factors weakening the body in the fight against jet lag.

Passengers should also keep away from coffee or tea and replace them with water.

Sleeping a few hours on the plane helps the body get used to the future time zone.

Upon arrival, it is recommended to take advantage of daylight as much as possible. The sun has a positive impact on the brain and helps overcoming the lack of sleep.

Passenger should try to immediately adjust to the new rhythm of life (activities, sleep and meal time) of the new time zone.

To get over any potential jetlag, it is equally important to anticipate the change of time zone before the flight and rapidly adapt to the schedules of the visited country.