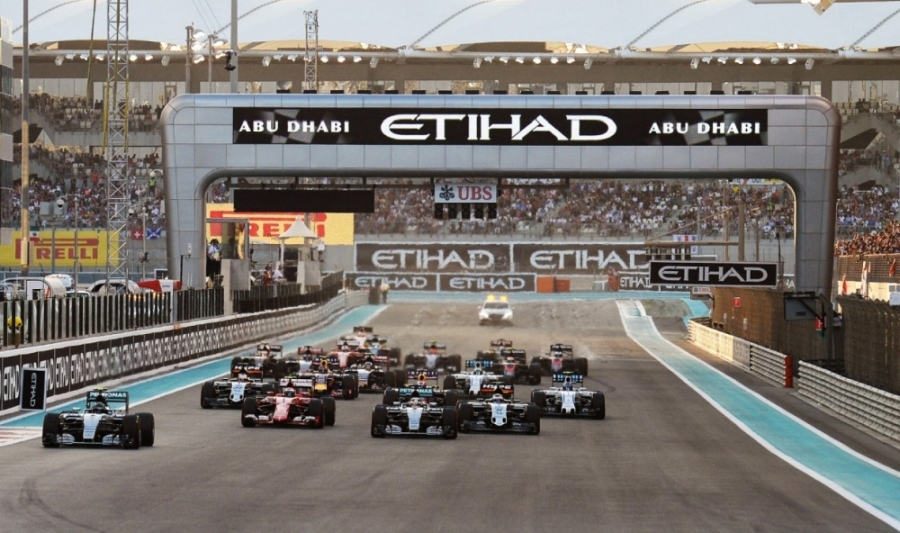 The 2017 edition of the Abu Dhabi Formula One Grand Prix takes place from November 24th to November 26th. The race is a long awaited event and a major one in the United Arab Emirates.

Often referred to as the twilight race, the Grand Prix starts during daytime and end at night on the Yas Marina Circuit. Designed by the architect Hermann TILKE, the circuit is located on the Yas island 30 minutes away from the capital.

The Formula one makes its debut in Abu Dhabi in 2007 and the Grand Prix is first added to the calendar for the 2009 season.  This year pilotes will race for 55 tours of 5.554km each and nearly 60'000 spectators are expected to attend the event.

Stay at the Yas hotel located on the Marina circuit with views of the Yas Marina & Yacht Club. The hotel welcomes clients in a chic and contemporary atmosphere with special 4 nights packages during the Grand Prix.

Email our team at to reserve your private jet to Abu Dhabi. Our representatives are available 24/7 all year round to organize all your travels.