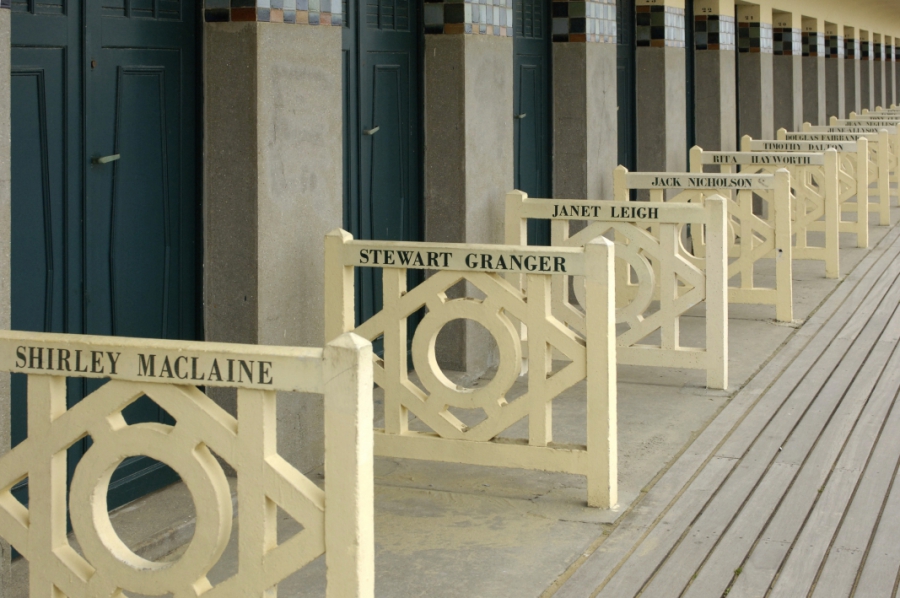 Book your private jet and fly to Deauville to attend the 43rd Deauville American Film Festival. Enjoy the last days of summer and organize your visit according to the film projections. From September 3rd to September 7th avoid the crowds thanks to the Pass Soiréee Brasserie Chic and Red Carpet Access.

Reserve a room at the Hotel Barrière Normandy or an oceanview suite at The Barrière Royal, both ideally located in the heart of Deauville not far from the famous “Planches de Deauville”.

For the record, the American film festival settled for the first time in Deauville in 1975 at the will of the city mayor M. Michel d'Ornano and thanks to the support of the Groupe Barrière’s Founder, M. Lucien Barrière.

Attend the American Film Festival worryfree with IBC Aviation. Available around the clock and 7 days a week, we will make sure to find the perfect private plane for you.

Email our team at   to   book your private jet to Deauville.