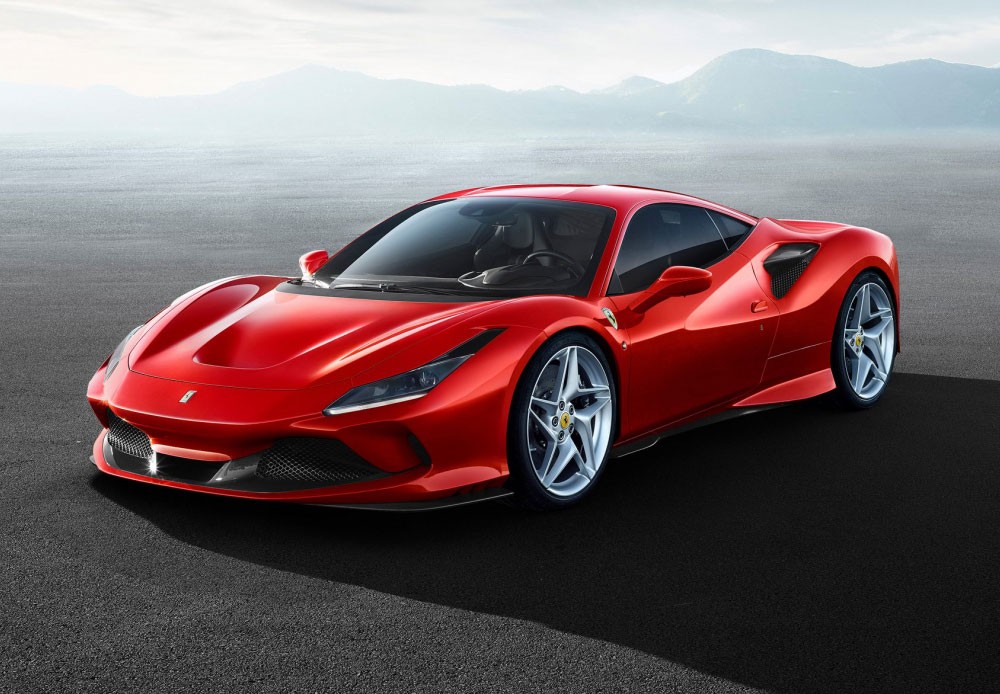 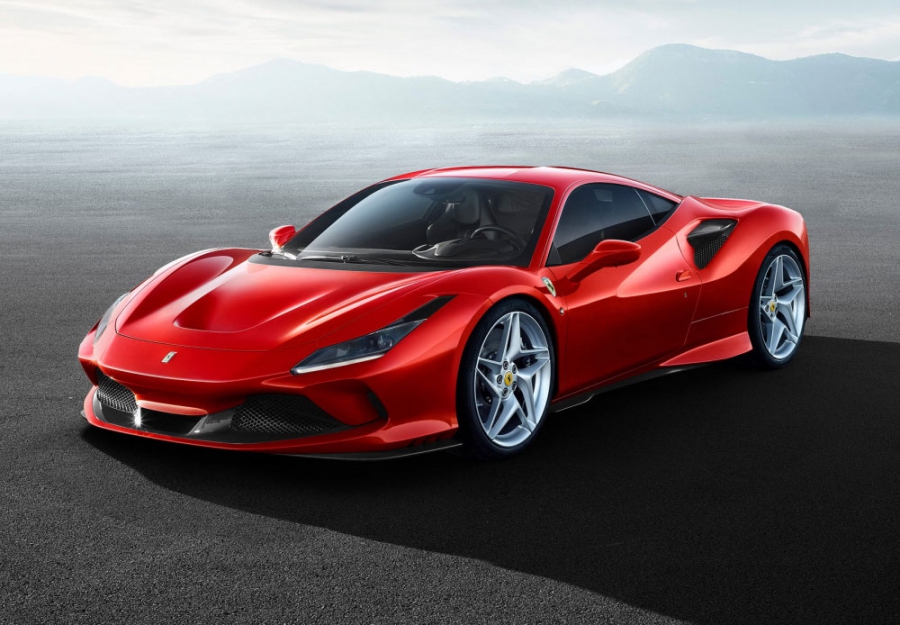 In a few days, Geneva will see opening of The International Geneva Motor Show (GIMS. The much anticipated event is famous for bringing together the most prestigious world manufacturers. It is also one of the oldest cars shows in the world dating back to 1905.

This year, will see numerous super sports cars, from the Italian prancing horse of Ferrari to super-fast electric cars such as Tesla.  It is also a great stage to showcase the new generation of hybrid, electric and autonomous vehicles expected on the market within a few years.

For manufacturers, the Geneva show is a major event, and is usually their favorite place to introduce their brand-new models, equipped with the latest technology and ever more powerful. the new generation of hybrid, electric and autonomous vehicles that will arrive on the market within a few years.