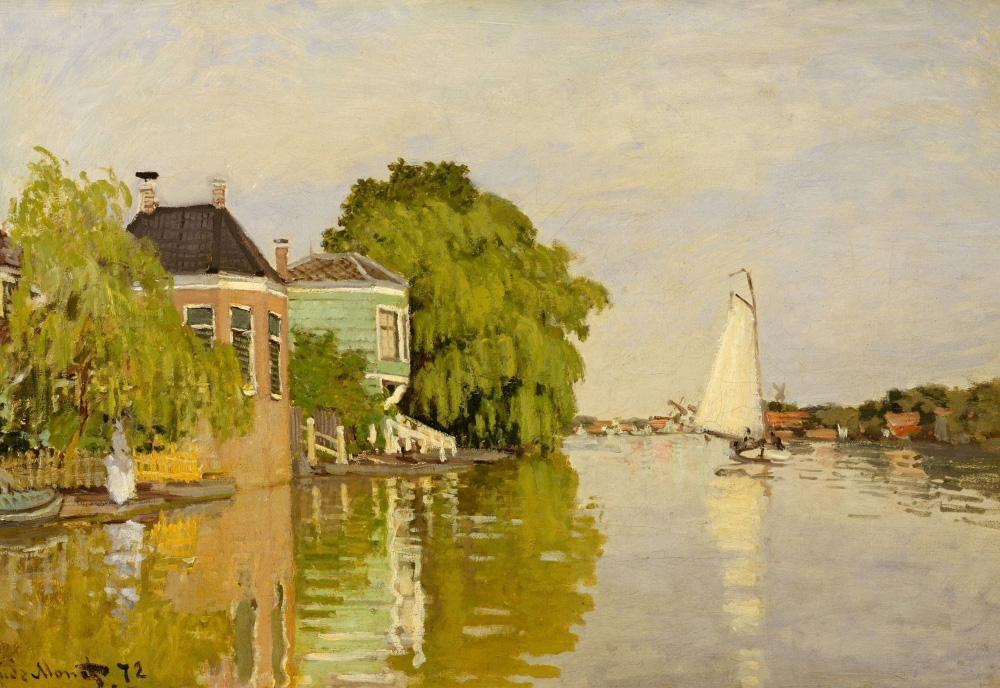 Rent a private jet to Bilbao, London or Venice 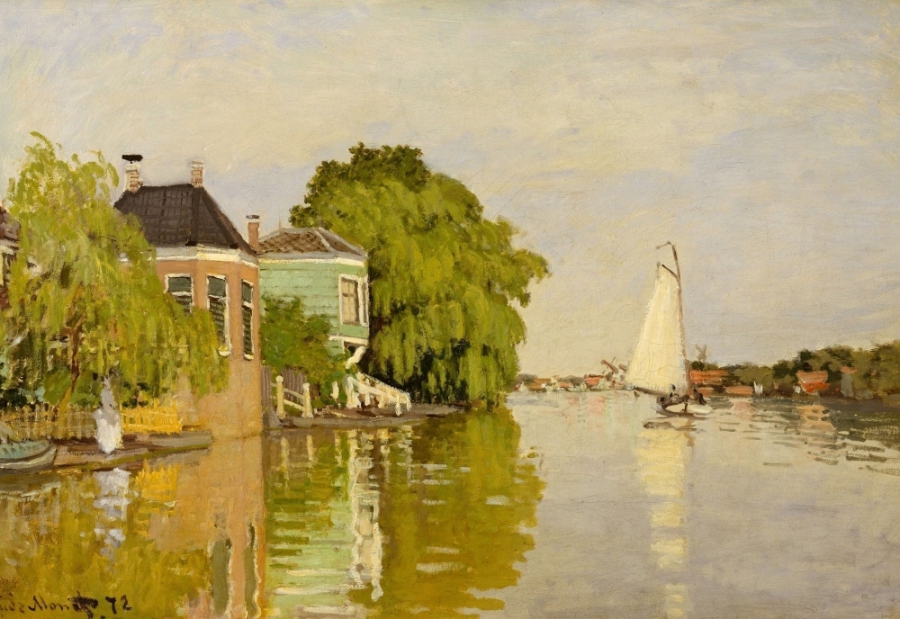 Rent a private jet to Bilbao, London or Venice

Charter a private jet to Venice

Discover Norma, opera in two acts by Vincenzo Bellini at the Teatro La Fenice in Venice.  Norma, the muse of Italian romantic operas, is considered as the role of a lifetime by all sopranos. A tragedy in which Norma uncovers her lover’s interest for another. A triangular love leading to the ultimate sacrifice.

Created for the 56th Venice Biennale by the American Kara Walker and specifically produced for La Fenice.  The Gallic camp under Roman occupation imagined by Bellini is replaced by an African colony under the influence of Europe.

Charter a private jet to Bilbao

In 1911, Marc Chagall settles in Paris leading to a decisive rupture in his young artist life.

Between 1911 and 1914 his artwork is marked by memories for Belarus intertwined with elements from his new life in the French capital.

A true mix of Popular Russian Art and the influence of artists such as Picasso or Delaunay. In 1914, prior to World War One, Chagall settles back in his hometown for the next eight years, during which his work shows an intense artistic evolution.

The exhibit starts June 1st at the Guggenheim Museum in Bilbao.

Charter a private jet to London

This exhibit shows a whole new side of Monet’s work and shifts the focus from its famous sceneries to the architecture. From villages to Europe’s grand monuments, Monet painted the architecture of his time.

This exhibition is the first one looking at Monet’s work throughout the buildings he painted. Seventy-five paintings divided into three sections in which a fourth belongs to private collectors.

Starts on April 9th until July 29th, 2018 at the London National  Gallery.

Our team charters the most adapted private jet for your trip to Bilbao, London, or Venise. Our concierge service offers a tailor-made solution to your travel need.