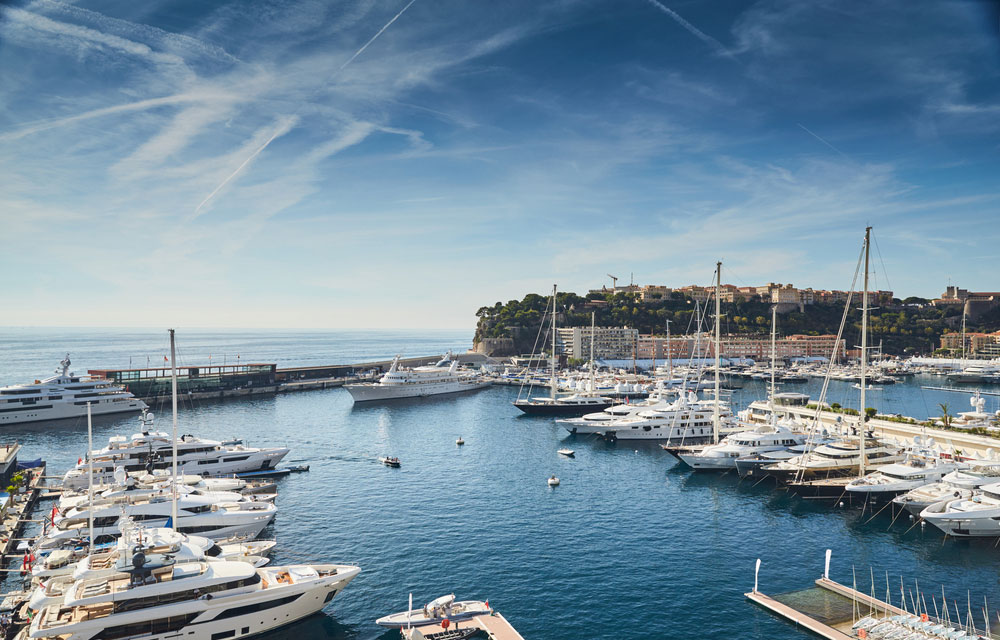 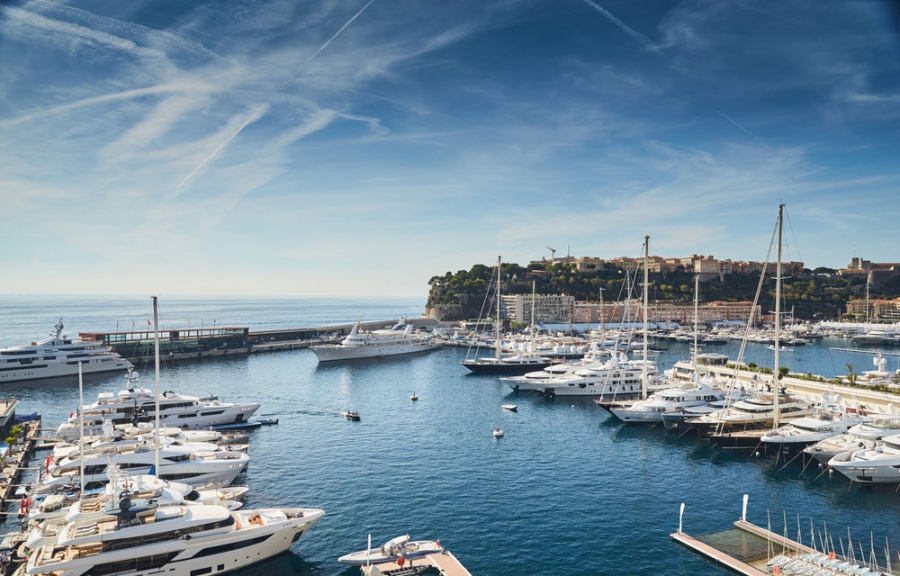 Deauville hosts this month the 45th edition of its American film festival. 60 movies from major Hollywood productions to Independent films will be showcased over 10 days. This year, the festival will celebrate the end of Game of Thrones by playing its 73 episodes, and pay tribute to the career of Pierce Brosnan, famous for its role as James Bond.

Every year at the end of September, major yacht manufacturers from all over the world meet in the Monaco Bay to unveil their new launches. Industry influencers will present over 180 superyachts and a selection of innovative nautical luxury gadgets. This year, niche car brand manufacturers will exhibit classic and customized vehicles.

September sets sail to the French Riviera for the famous Voiles de Saint-Tropez event. Numerous regattas will take place in the Gulf of Saint-Tropez with over 300 classic and modern boats competing in different races.

The month of September celebrates the Spring-Summer collections with four Fashion weeks across the globe. Every year, New-York, London, Milan and Paris invite top fashion houses and designers to unveils the latest industry trends.

Charter a private jet from or to Deauville, Monaco, Saint-Tropez, New-York, Londres, Milan or Paris:

Charter a private jet to Deauville, Monaco, Saint-Tropez, New-York, Londres, Milan or Paris and contact our team is available 24/7 to organize all your travels. Contact us at +33 1 41 69 88 88, via  or by filling out the form on our website with your request.