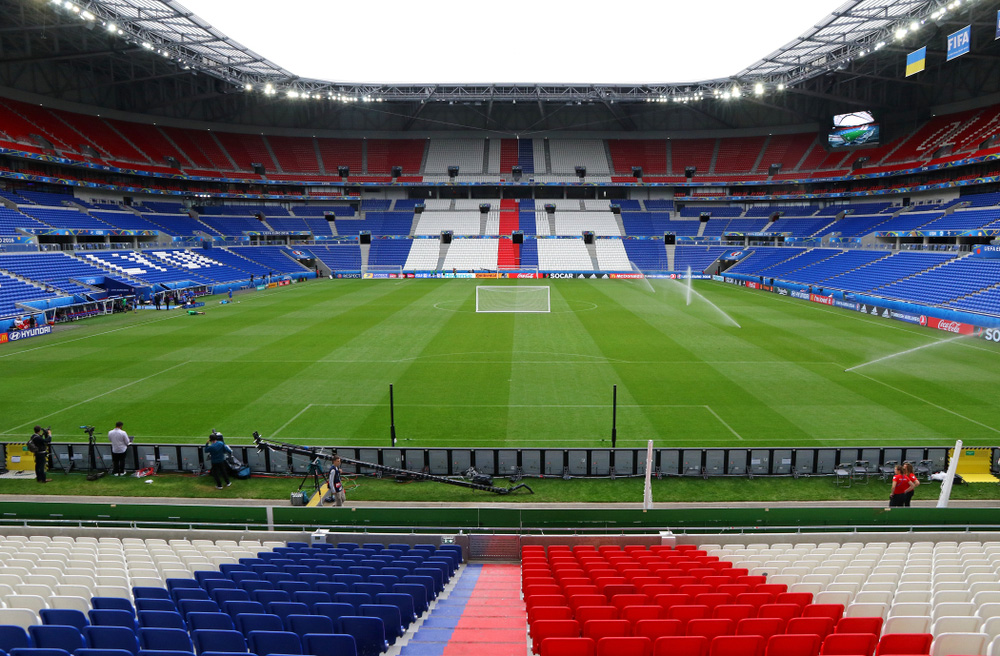 Following the win of the French team in Russia last year, France will welcome for the first time the Women's Football World Cup. The competition will take place in 9 French cities.  Paris, Lyon, Nice and Montpellier will host the majority of the games.

The French capital hosted the opening ceremony and the first game opposing the French Team and the South Korean team on June 7th, at the Parc des Princes. Paris will welcome over six games of the World Cup, between the group stages and the finals.

Where to stay in Paris?

Where to dine in Paris?

From June 12th to June 23rd, Paris Le Bourget airport is subject to restrictive hours of operations due to the Paris Air Show. Clients wishing to travel to and from Paris during these dates can use Pontoise airport as an alternative.

The Lyon football club, the Olympique Lyonnais, is one of Europe's strongest team in women's soccer. The Groupama Stadium will host the two semifinals and the final of the women's world cup. For the first time in history, a football world cup final will not take place in the capital of the host country.

Where to sleep in Lyon?

Where to eat in Lyon?

The football club of the city, the OGC Nice, is a historical actor in French football since 1904 and dominated the championship in the 1950s. Their new stadium, the Allianz Riviera, will welcome over 35.000 persons for the phase game as well as the small final for the third place in the World Cup.

Where to sleep in Nice?

Where to eat in Nice?

Nice airport gets very busy during the summer. In order to obtain the right arrival or departure slot, our team advises you to book your private jet flight early.

Montpellier has several professional teams with one rugby and two football teams, the men's and women's team of Montpellier. His female team has been present on the national and European scene for almost 20 years.

Where to sleep in Montpellier?

Where to eat in Montpellier?

Charter a private jet to assist to the Women Football World’s Cup:

Contact our team at +33 1 41 69 88 88 or via email at  to charter a private jet to Paris, Lyon, Nice or Montpellier. Our concierge service remains at your disposal to organize your entire stay.