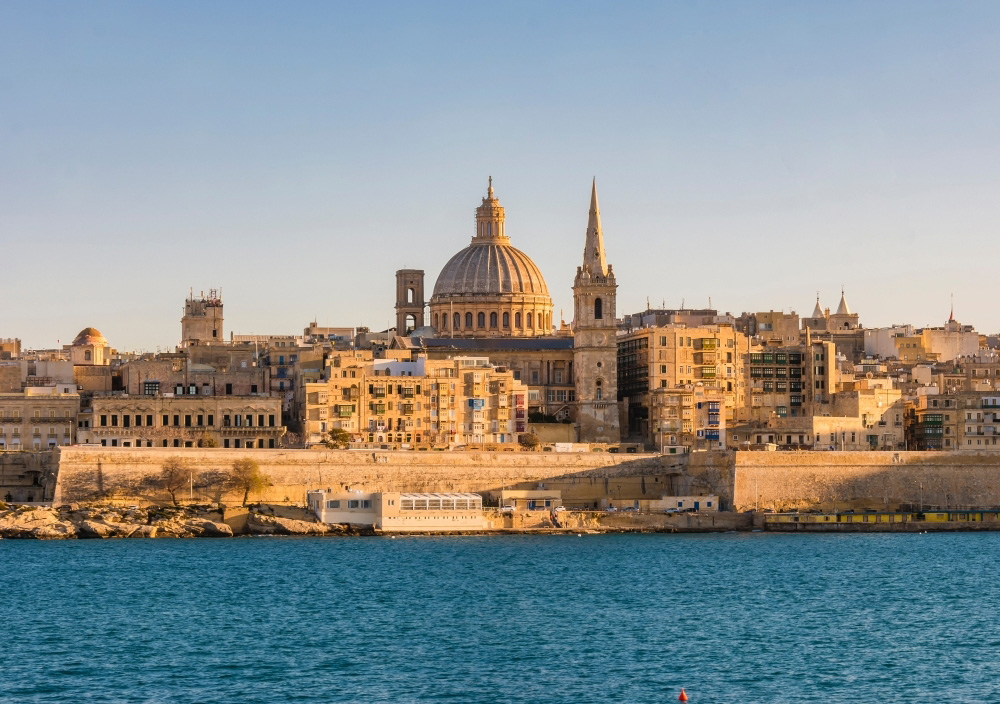 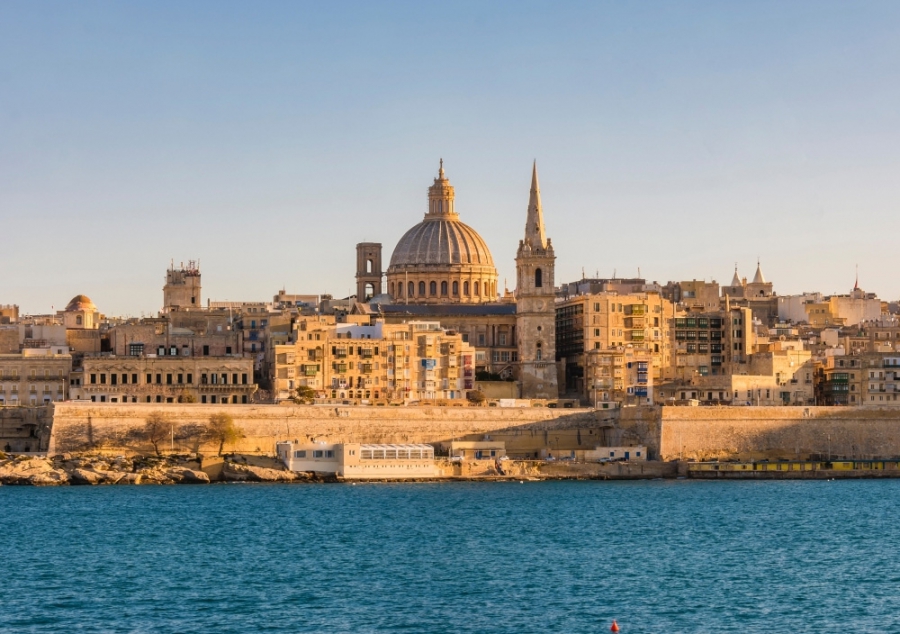 Visit Zermatt late March or early April, when the spring snow appears on the Matterhorne Glaciers, the sun shines on the Cervin and Zermatt Village uncover its charms to those wishing for winter to last a little longer.

Car-free and only accessible by feet or horsedrawn carriages, the village has kept its authenticity and traditions while adapting to modern tourism. Luxury hotels, stores, and gourmet restaurants have made Zermatt a famous destination for the apres-ski.

Sleep at the foot of the Matterhorn, in one of the 16 suites of the Firefly minutes away from the bustling village. Member of the SLHW (Small Luxury hotel of the World), the Firefly offers a trendy design along with high-end amenities such as a spa, a wine cellar, and a swimming pool.

Charter a private jet and helicopter to Zermatt

Rent a private jet to Sion Airport, then reserve a helicopter to Zermatt. Contact our team for a charter price.

MAY IN VALETTA, MALTA

Malta, a gem of the mediterranean sea unveils its beautiful landscape and magnificent architecture to its visitors. The small island of Malta, stretching over 27km is home to many historical sites.

The walled town has been established in the 16th century by the Knights of Saint John following the Great Siege by the Ottomans. Since 1980, the city is classified UNESCO World Heritage site. Malta has been nominated 2018 European Capital of the year. Lodged between land and sea Valletta’s colors contrast with the blue water of the mediterranean sea. Historical sites, Sports activities and mild temperatures make the island the perfect spring destinations.

Dive at the Azure Window, discover the temples of Malta or of its neighbor Gozo, try the local flavors of the restaurant Rampila, or spend your Sunday morning strolling through the Birgu flea market.

Stay at the Xara Palace, A 17th-century palace historically linked to the medieval city of Mdina. This Relais & Châteaux flaunts its baroque architecture and 180° views of the island.

Contact our teams to rent a private jet to Valletta and travel worry-free onboard an aircraft adapted to your needs.

45 minutes away from Split, Trogir is linked to the mainland and to the larger island of Ciovo by bridges. The historical walled city is considered as a gem of the Adriatic with Roman building and Renaissance architecture remaining intact.

June is an ideal month to discover the country and Trogir makes for a relaxing base to visit Split and the Islands.

Charter a private jet and helicopter to Split, Croatia

Rent a private jet to split and discovers the gems of Adriatic.

Contact our experts for a private jet charter quote to Malta, Sion/Zermatt or Split. Available 24/7, our teams focus on finding the appropriate aircraft and assist you in planning your trip.