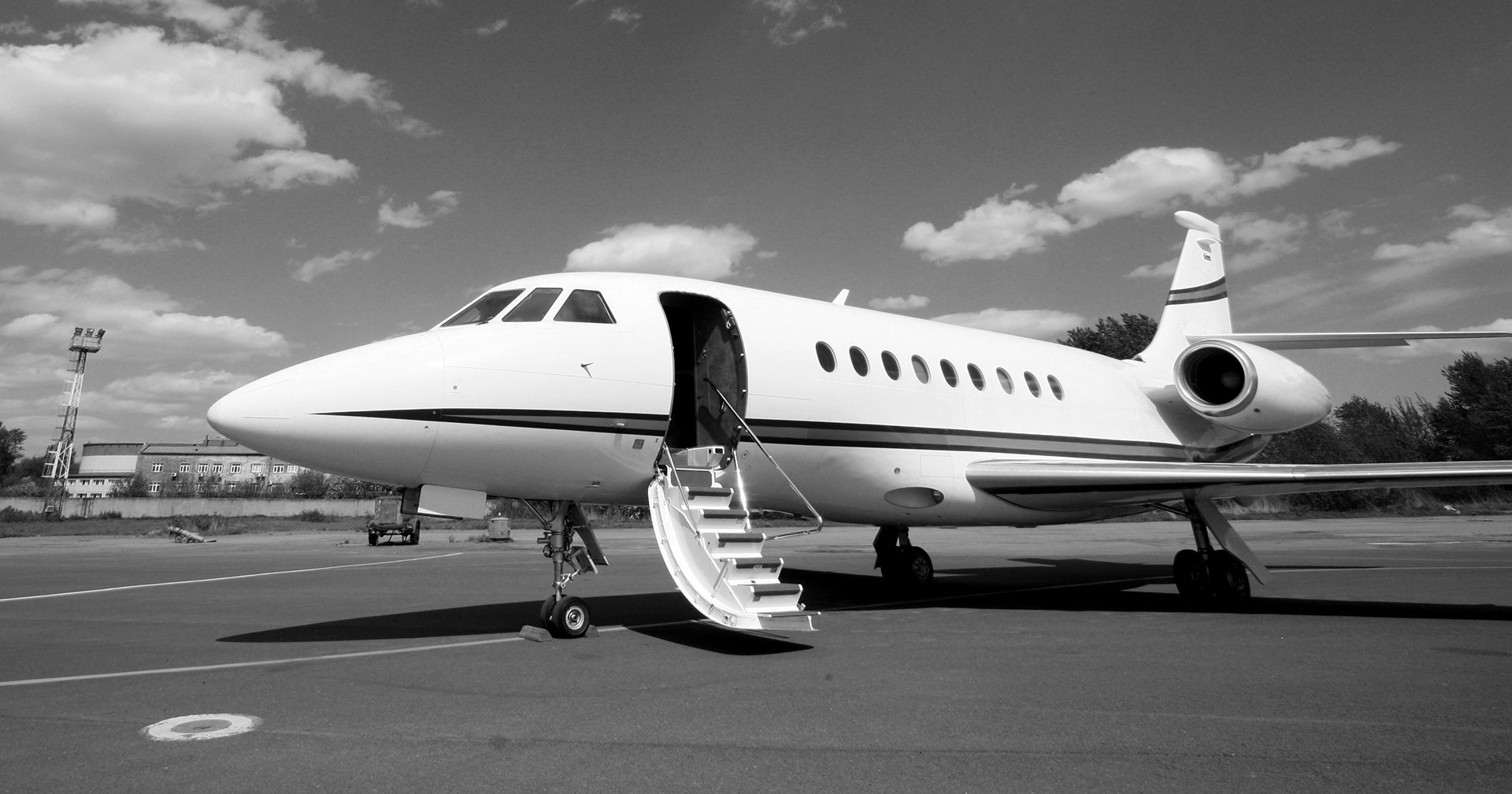 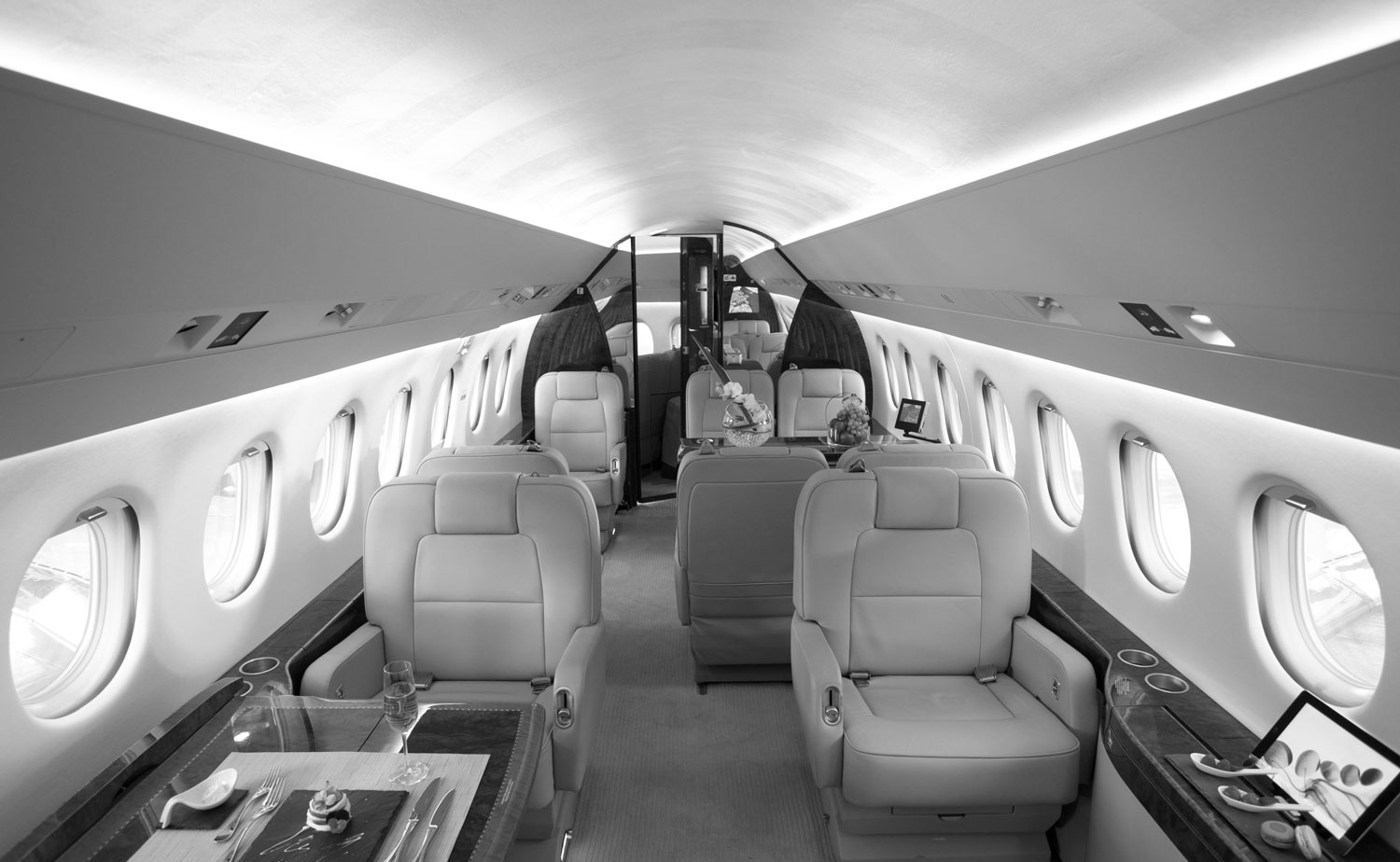 Based on its lay-out, the Falcon 2000 series generally offers seating for up to 10 passengers. The aircraft is equipped with extra-large seats and a stand-up cabin.

Fitted with new engines, the Falcon 2000 EX gains both speed, and range while being able to fly at a higher altitude than its predecessors.

The Falcon 2000 LX is a comfortable aircraft with improved performances. The wings of the Falcon 2000 LF are equipped with winglets reducing the impact of turbulences, and allowing to save fuel and extend its range.

The cabin of the Falcon 2000 S is similar to the Falcon 2000LX. The falcon 2000S has outstanding performances at slower speed, allowing it to reduce its landing distance by 700 meters and reach 50% of business aviation airports. 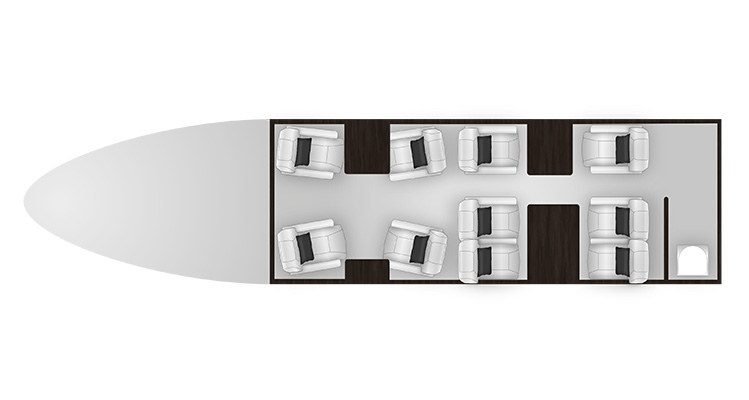 The range is approximate and does not take into consideration total weight on-board (passengers & luggage) and weather conditions.
The number of luggage authorized on-board is approximate, it can varies based on number of passengers and itinerary.